Shocking Pink is a bold and intense magenta color that debuted in the 1930's, the color had this name in North America until the 1950's which was renamed twice into Hot Pink and Kinky Pink. In German, the "Shocking" (named Schockierend) was lost and just "rosa" was in use. The Crayola version of this was named "Ultra Pink" until in the beginning of the 90's era (which resembles Pink Flamingo originated in the late 90's near 2000), the company renamed it to Shocking Pink. Ruscona also has this color made for their neon Colored UV Gel sets. 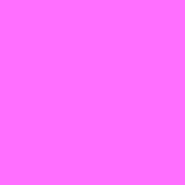 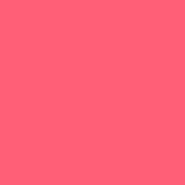 Add a photo to this gallery
Retrieved from "https://neon-colors.fandom.com/wiki/Shocking_Pink?oldid=5461"
Community content is available under CC-BY-SA unless otherwise noted.